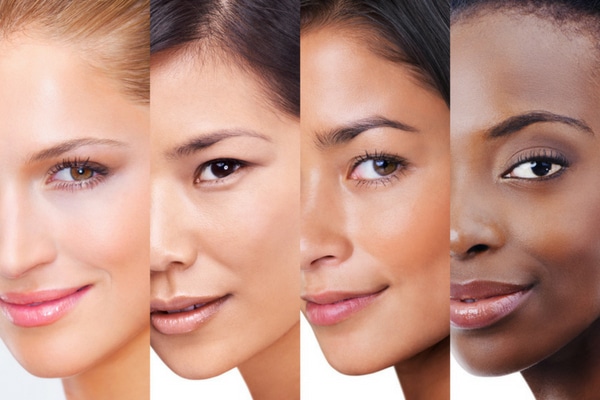 Are you starting to see the affects of years of sun exposure on your face? Are you seeing dark patches or uneven skin tone? Does your skin lack lustre? Do you want to beat aging and have more younger looking, radiant skin?

One of our favourite intravenous (IV) agents to incorporate into anti-aging protocols is Glutathione. Increasing your glutathione levels with an IV push is a fantastic way to improve your health and longevity.

IV Glutathione as Part of Your Anti-Aging Protocol

Glutathione is your body’s most powerful antioxidant and detoxifying agent. It is created by the liver to support the production of r enzymes that break down toxins and to protect the body from heavy metal damage. Glutathione is a potent free-radical fighter which makes it an anti-aging powerhouse.

Aside from detoxifying and reducing free radicals, glutathione protects skin cells from UVA and UVB radiation during sun exposure. With age and skin exposure, melanin production can change altering skin pigmentation, leaving your with an uneven skin tone and a less than perfect complexion.

Glutathione is responsible for converting melanin, the pigment that creates brown and black colours to a lighter colour and deactivating the enzyme tyrosinase, which helps produce the pigment. This means that glutathione treatments can leave you with brighter skin and a subtle glow.

As we grow older, our bodies become less efficient at regulating inflammatory processes. The good news is that when you have optimal glutathione levels you have a better chance of reducing overall inflammation.

If you to support slow the aging process and have more radiant skin, book an appointment with one of our experienced Naturopathic Doctors about creating and anti-aging plant that’s right for you. We want want to Get Healthy, Look Beautiful & Feel Amazing!