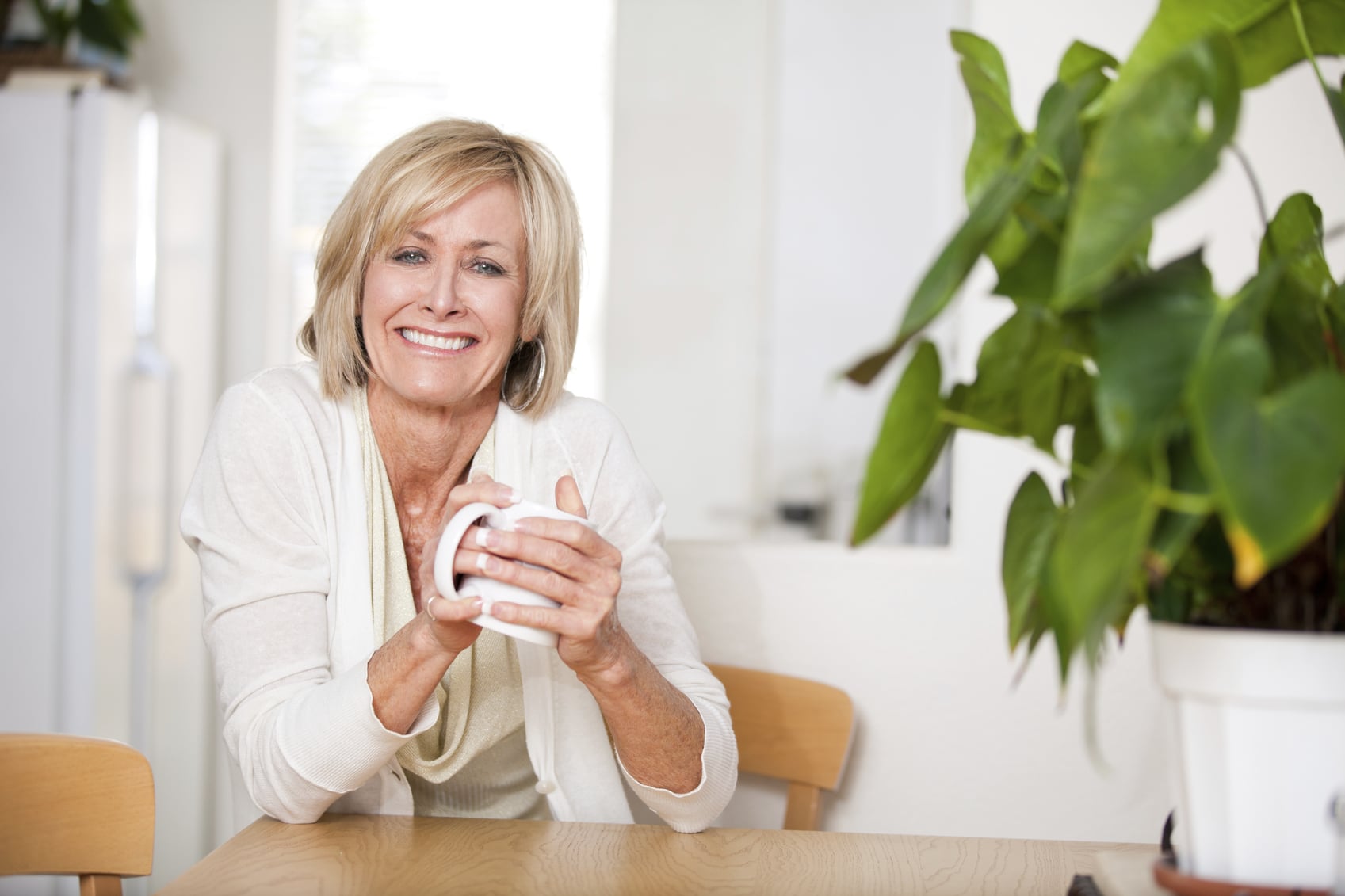 Bioidentical Hormones are Not the Same as Synthetic Hormone Replacement

[fusion_text]Women are often cautious or concerned about the risks of Hormone Replacement Therapy (HRT). A multi-year study in 2000, called the Women’s Health Initiative (WHI), looked at the use of oral synthetic HRT in women 50-79. The trial ended three years early because they found that the results were linked to an increased risk of cardiovascular disease, stroke and venous thrombosis. Years later, they also discovered that women had an increased risk of breast cancer.

It taught the medical community a few things about the risks of prescribing synthetic estrogen to older women, but it didn’t take into consideration a few things: the average age of women was 63 and 10+ years post-menopausal, it used synthetic hormones as opposed to bioidentical hormones, it did not include transdermal formulations and the study didn’t take into account other risk factors, such as advanced age, smoking, chronic illness, etc.

Patients often tell me that their doctors say that there are no studies about bioidentical hormones, but truth be told, long before the WHI study took place, plenty of other studies established the safety of bioidentical hormones. They support that treatment improves menopausal symptoms, both safely and effectively, including hot flashes, night sweats, depression, diminished libido and loss of bone.

Beyond the WHI, a 16-year randomized control Danish study looked at 1006 women between the ages of 45-68. It didn’t include women with prior risk factors for heart disease and cancer to establish BHRT’s safety. It was found that women had a significantly reduced risk of mortality, reduced risk of heart failure and heart attack, as well as no increased risk of cancer, thromboembolism or stroke.

Another French study actually demonstrated that the use of bioidentical progesterone, instead of the synthetic progestin that was used in the WHI study, shows the opposite effect – much less risk of breast cancer.

The key message is that bioidentical hormones do not behave like synthetic hormones in the human body and there are studies many studies that demonstrate their safety and effectiveness.

To learn if Bioidentical Hormone Replacement Therapy is right for you, contact our Oakville clinic today to book an appointment with one of our naturopathic doctors.[/fusion_text]