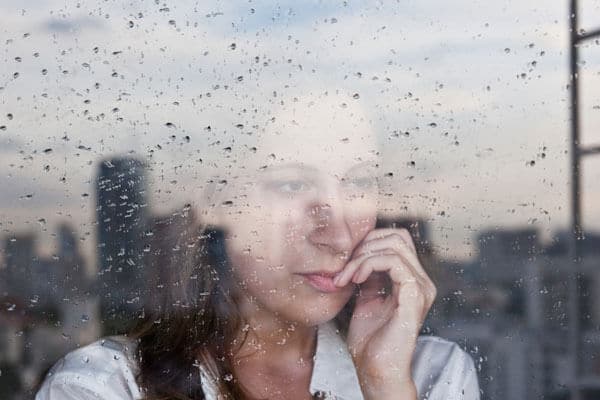 Women suffer from depression twice as much as their male counterparts.

Life is full of ups and downs, but depression can make those lows seem insurmountable. Women often suffer from role strain as a result of conflicting and overwhelming responsibilities in their lives. Social pressures, however, may not be the only explanation for the higher depression rates: biological differences may play a fundamental role in making women more likely to suffer from the blues.

Your brain chemicals may be taking a beating:

If depression is suspected, it is important to rule out that it is not caused by a side effect of medication such as birth control. Also, be sure that thyroid disease is ruled out. Since women tend to suffer from more side effects of antidepressant because of differences in fat composition, it’s important to only resort to medication when it is truly indicated.

Want to learn more? Please contact our Oakville clinic to book an appointment with one of our Naturopathic Doctors.